Stanford University is one of the world’s leading research universities. It is known for its entrepreneurial character, drawn from the legacy of its founders, Jane and Leland Stanford, and its relationship to Silicon Valley. Learn more about Stanford University Facts and Stats.

The motto of Stanford University is “Die Luft der Freiheit weht.” Translated from German, a quotation from Ulrich von Hutten which means “The wind of freedom blows.”

The Stanford Cardinal is the nickname of the 37 varsity athletic teams at Stanford University. Stanford’s program has won over 100 national team championship and 22 consecutive NACDA Directors’ Cups, awarded annually to the most successful overall college sports program in the nation. Stanford’s teams compete in the Pac-12 Conference, along with other schools from the western third of the United States. 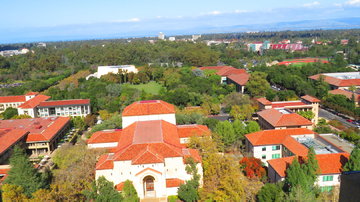 Sanford has an annual enrolment of over 15,000 students in these 7 schools combined.

-Leland Stanford, Governor and United States Senator of California and leading railroad tycoon, and his wife founded the university in 1885 in memory of their son, Leland Stanford, Jr., who died of typhoid at the age of 15.

-Stanford awarded 1,715 undergraduate degrees, 2,278 Master’s degrees, 764 doctoral degrees, and 366 professional degrees in the 2011-2012 school year. The most popular Bachelor’s degrees were in the social sciences, interdisciplinary studies, and engineering. For the undergrad class of 2016, Stanford received 36,631 applications and accepted 2427 or 6.6%, the lowest in the university’s history and the second lowest in the country. Currently, there are 6999 undergrad and 8871 graduate students enrolled in Stanford for various courses. 664% of current undergrad students are on need-based aid, with an average annual aid package of $31,411. The student to faculty ratio of 5:1 is one of the best in the world.

-96% of undergraduate students live in on-campus university housing. It is mandatory for first-year undergrad students to live on campus, and all undergraduates are guaranteed housing for all four undergraduate years. At any time, around 50 percent of the graduate population lives on campus.

-Stanford is the alma mater of 30 living billionaires and 17 current astronauts.

-Stanford is well-known nourishing the culture of startups and entrepreneurial spirit in its college students. Stanford Faculty and alumni adjacent to President hoover tower contributed to many famous giant tech companies including Hewlett-Packard, Sun Microsystems, Nike, PayPal, Yahoo, Google, GAP, Firefox, among many others.

Some of notable Stanford alumni include by field: 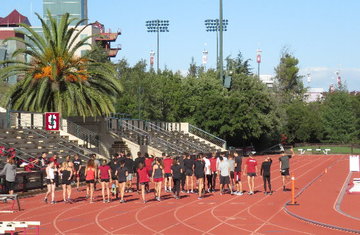 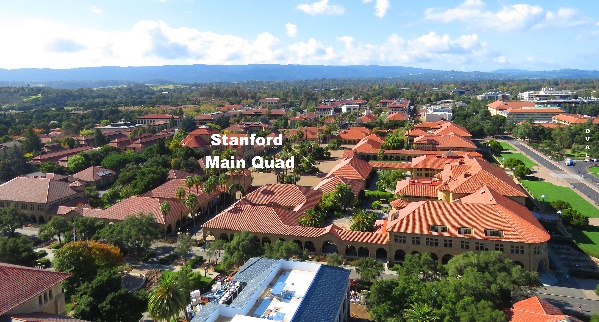 Learn more how to make the most out of your day in Silicon Valley and Stanford. 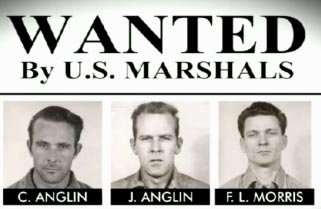